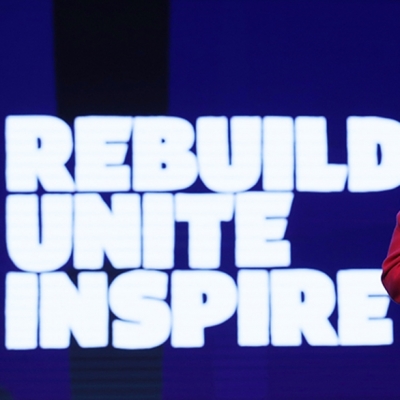 Head of women's football at the FA, Baroness Sue Campbell, explains more as the FA launch a new handbook for parents and carers involved at all levels of the women’s and girl’s game from “kickabout”, joining a grassroots club, right up to WSL and Championship academies, including those selected on the England pathway...

"We are at a very exciting time in women’s football with record TV viewing and interest in the recent FIFA Women’s World Cup, which we hope will translate into participation and increase the fan base.

We have attracted significant new investment and are determined to improve access and opportunity for all girls and women who want to play, coach, referee or administer the game.

The next two years continue to be a very exciting time in women’s football, with successful qualification for a Women’s GB team to play in the 2020 Tokyo Olympics, and England hosting the 2021 European Championships, making us the home of the best European sides.

Participation numbers are increasing rapidly, we are attracting record numbers of spectators and the England team is ranked fifth in the world at the present time, showing how the game is growing in every respect."

GET INVOLVED IN WOMEN’S AND GIRL’S FOOTBALL

"We’re building all the time. We are creating more participation opportunities for young people in the community with 1,288 SSE Wildcat centres and in schools we are implementing a range of programmes in both primary and secondary schools. We are also ensuring that young players with talent have a clear pathway from Regional Talent Clubs, to our new Women’s Super League talent academies, to our age group England teams and finally to our senior England team.

Our ambition is to create the most competitive and exciting league in the world and, in parallel, to achieve England success on the world stage.

While players are at the heart of everything we do, it is essential we provide support and guidance to the parents and carers who make the progress of young players possible. By bringing that information into one place we aim to bring those key people closer to our work and enable them to be more active supporters of the work being done.

I hope you find the contents of this handbook useful and assist you in supporting your daughter/ward on her footballing journey."